Danny is currently the CEO and co-founder of CoinCorner, a bitcoin exchange in the UK. A software developer turned entrepreneur, Danny first heard of bitcoin during University in 2009, but didn’t pay attention to it until 2011/12 while working at an internet startup that looked to use it as a competitive advantage. After this company was successfully acquired he went on to co-found a software company in 2012. Providing software solutions, the business worked with clients such as Microsoft and Tunstall Health Care.

After trying to buy and mine bitcoin (both proved difficult to do in 2013) with his co-founder, they recognised that there was a gap in the UK market for a safe and simple place to buy bitcoin. CoinCorner was founded in 2014 with the aim of making bitcoin easy and accessible to UK customers and now, 6 years on, CoinCorner is one of the UK’s leading bitcoin exchanges.

1:57 Danny introduces himself, CoinCorner and how he got into bitcoin.

18:50 The big picture narrative of bitcoin.

26:56 The concept of money has changed throughout time.

34:21 Bitcoin adoption in the UK and how the government and public have responded to it.

55:34 The advice Danny would give to someone looking to get into bitcoin.

60:52 Danny’s one book he recommends everyone should read. 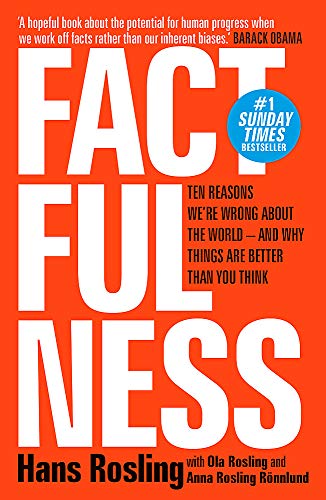