Chris Stokel-Walker is a British journalist whose work regularly appears in WIRED, The Economist and Newsweek. He is known for breaking major news about YouTube and often reports on the site for television, radio and podcasts. For YouTubers he has travelled around the world, attending YouTube events and speaking to behind-the-camera producers and powerbrokers, including key creators and talent managers.

The Atlantic’s Taylor Lorenz has said: “No one understands the intricacies of YouTube like Chris Stokel-Walker. His reporting on the platform and its creators been groundbreaking and unparalleled. He captures stories about how YouTube shapes modern life in ways you would have never thought of.”

1:45 Chris introduces himself and why he wrote the book.

21:50 Is there still an opportunity to grow a YouTube channel from scratch today?

24:35 Chris gets called out by YouTube sensation, Casey Neistat.

28:37 YouTubers growing out of their online personas as they get older.

34:25 Chris’s predictions for the future of YouTube for the next twelve months and the next five years.

38:45 The one book (other than his own) Chris recommends everyone should read.

YouTubers: How YouTube shook up TV and created a new generation of stars. (Amazon) 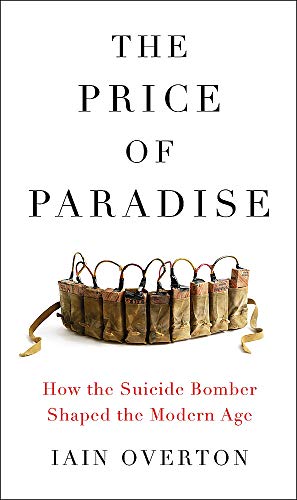 Price of Paradise
View on Amazon