Alex is an experienced television presenter, having joined Sky Sports in 2003.  He has fronted their rugby union coverage for the last decade as well as presenting tennis, poker and on Sky Sports News and Sky News.

Based on a true insight, he has developed and launched The Influence Room, which connects brands and people of influence over mutually beneficial opportunities.  Alex has a strong understanding of the fast-changing media landscape and the world of the influencer.

1:35 Alex introduces himself, The Influence Room and his role there.

6:40 “ gym monkeys and more tastemakers.” The types of influencers The Influence Room has on its platform.

9:28 Influencers should be thinking about the long term.

11:48 The blurring of celebrity and social media influencer.

16:10 90% of brand deals on The Influence Room involve the exchange of money.

18:56 Do influencer marketing platforms are disrupting the traditional agency model?

23:00 Influencers have to take brands across multiple channels to be the most relevant and interesting for the long term.

24:00 Where Alex thinks the future of influencer marketing is heading in the next twelve months and the next five years.

29:18 The one book Alex recommends everyone should read.

Resources/People/Articles mentioned in the podcast 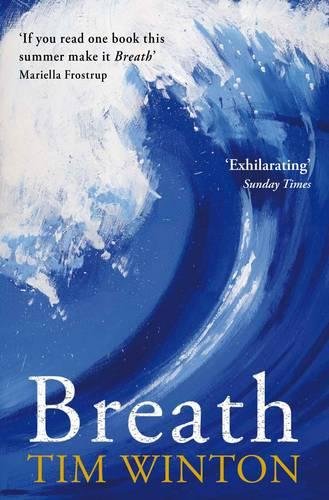